After the first rains, the landscape in Botswana transforms into a subtle green blanket. Grasses shoot and leaves appear on what seem to be dead plants and it is a wonderful time of the year to experience the magnificent springing of life in Botswana. The vegetation is lush and green and most of the plants are in bloom. February is peak flowering time for water lilies and the landscape is decorated with wild flowers.

Savuti, in particular, and the area between the river and the wooded dunes in Chobe, break out in bright yellows, whites and purples among the green blanket that covers the ground. The sweet smell of fresh grass and Wild Sage at Savuti fills the air and adds to the powerful effect on the other senses.

When the summer rains begin towards the end of November the barren-looking earth of Savute comes alive. Its rich new grasses are a magnet for herds of Burchell’s Zebra and Wildebeest, which can be found on the Savute marsh where they foal before making for the lush grazing grounds of the Mababe Depression further south, on the edge of the Makgadikgadi Pans.

Large herds of Buffalo gather from the Okavango and move through toward the mainland of Moremi, where there are now sufficient pools of water to sustain them.

As the rains cease towards the end of February and the pans evaporate as the dry season looms the herds gather once again. Closely followed by predators, they make their annual journey from Savute to the Linyanti to arrive around April. During the winter months the banks of the Chobe River and the Xakanaxa area of Moremi become the livelihood of the wildlife, as there is no surface water in the surrounding bush. Elephant and buffalo are also migratory, making seasonal movements of up to 200 km from the Chobe River, where they concentrate in the dry season, to the pans in the Mopane woodlands in the south near Savuti, where the grass is very nutritious.

November to March are great months, as the air clarity is unparalleled, trees begin to burst into life, the new grass is green and lush, skies are dramatic as big clusters of clouds precede the rains and animals are giving birth. It’s a wonderful time for the photographer, as there is plenty of action, colour and visibility.

April to October bring cooler morning air along with warmer water, which can lead to wonderful early-morning misty magic, especially over the Okavango. The Buffalo begin to gather into large herds and visit the rivers more often as the seasonal pans begin to dry up. Along the Chobe River, breeding herds of Elephant increase in density daily as they visit those rivers and pans containing permanent water. African Wild Dogs den in June and it is possible to witness exciting hunts in the Savuti and Moremi areas. Herbivores begin to concentrate at the permanent water sources, as do their predators. Soft early-morning and evening light combined with dust provides many dramatic photo opportunities. In July the bush is bare and the dust pervasive, but there is plenty of action and with patience and perseverance the rewards are great. At first small family groups of Zebra move closer to the Boteti River, but they are soon there in their thousands as winter turns into spring and the first rains fall. These are generally followed by exciting predator activity and spectacular raptor sightings in the Leroo La Tau area. 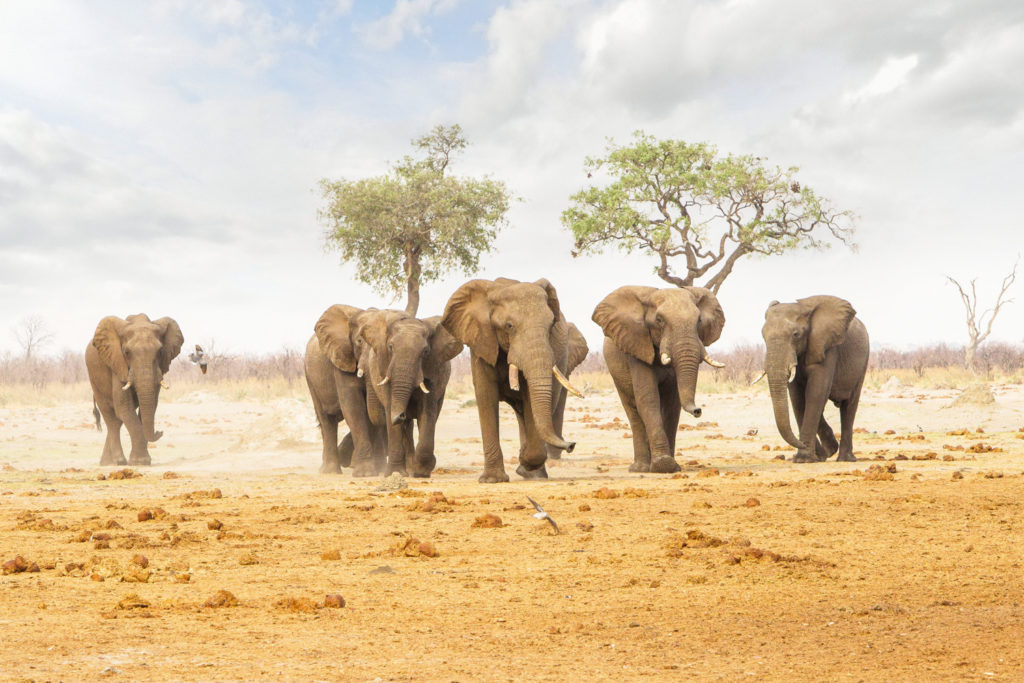 The COVID-19 pandemic has had a marked impact on how we travel. The international borders into Botswana are open and our safari camps & lodges are ready to welcome you on safari. 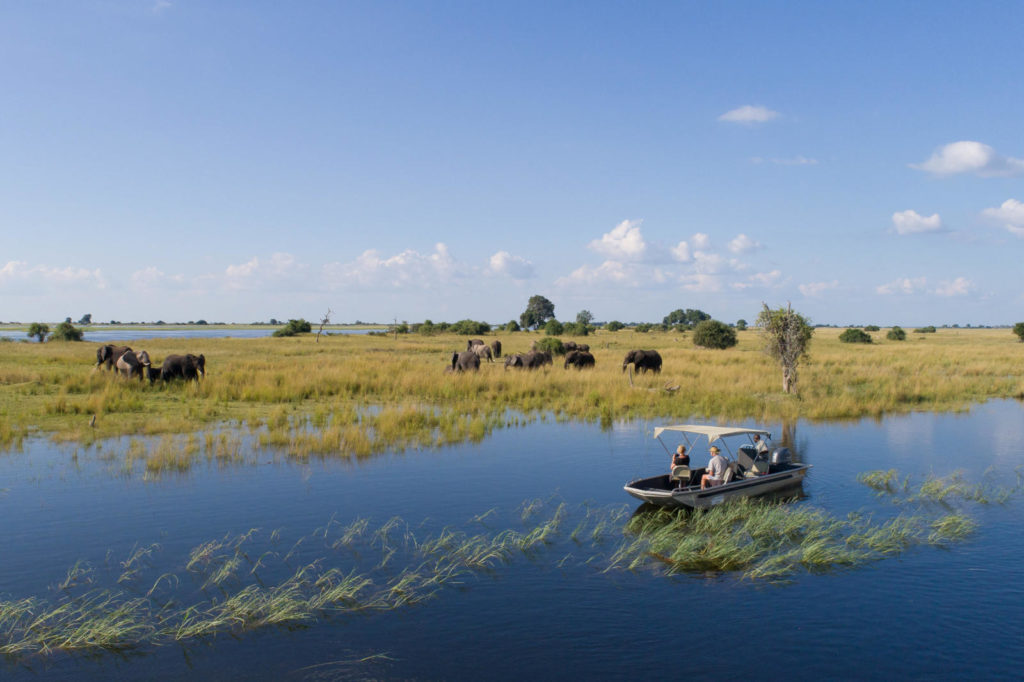 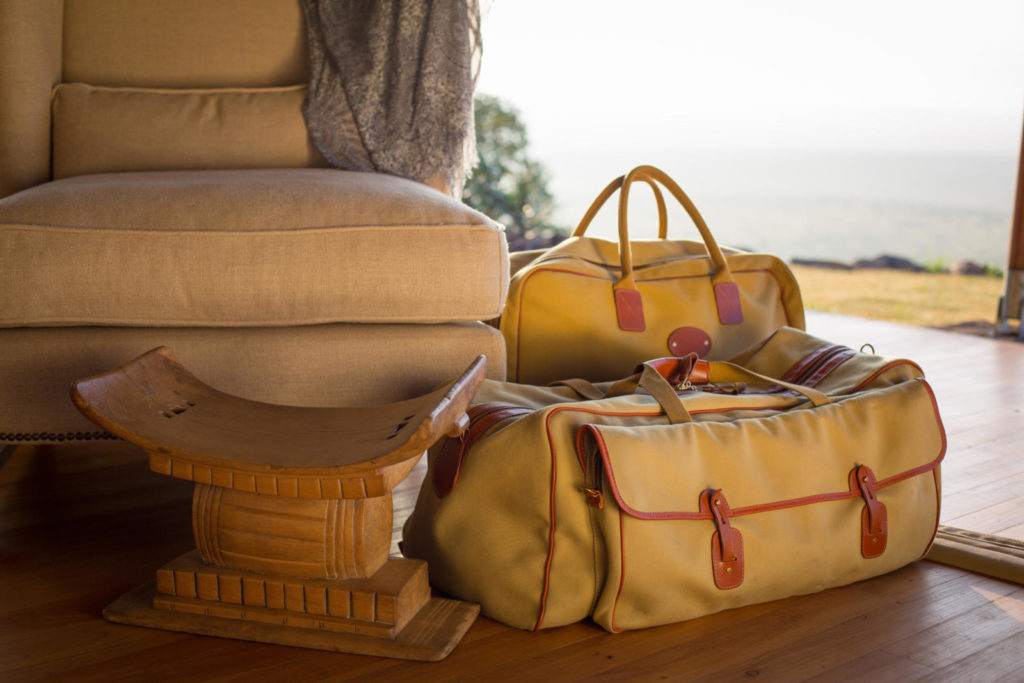 With the long haul travel and luggage restrictions on the light aircrafts in Botswana, careful planning is essential. We have put together a list of what to bring on your safari to Botswana 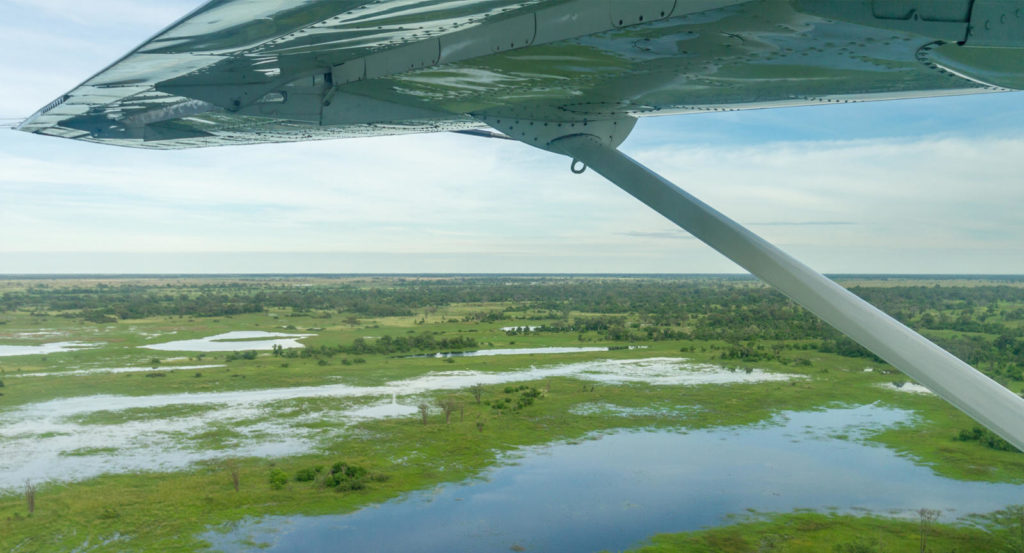 An exciting element of your Botswana safari is getting around. All Desert & Delta Safaris camps are connected by light aircraft transfers operated by Safari Air. 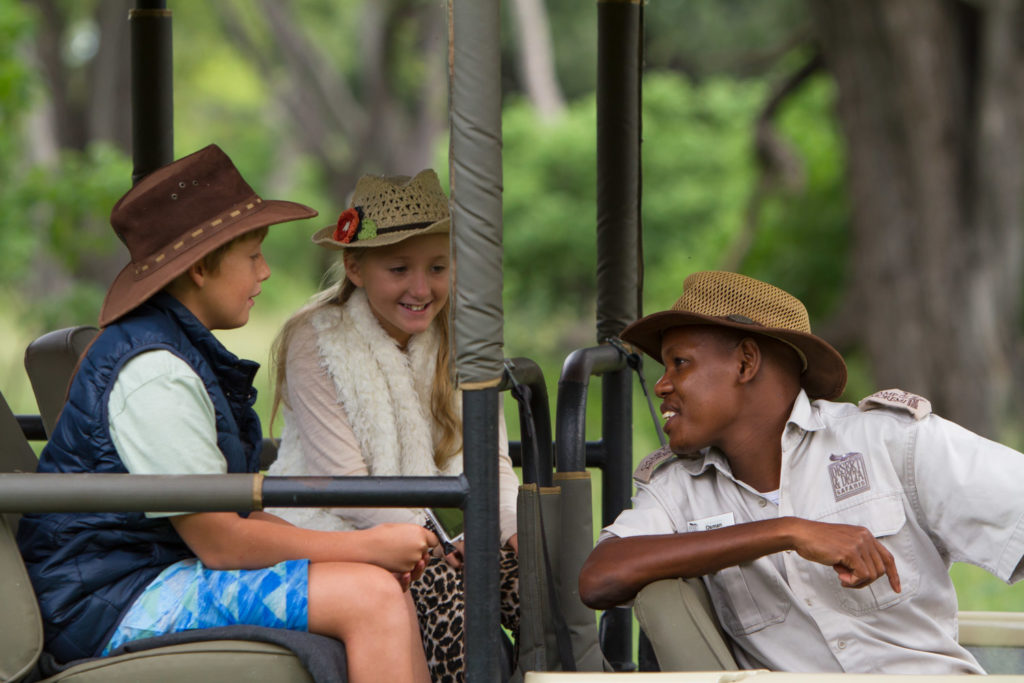 Botswana is the ideal destination for your ultimate family safari. Before you travel, there are important requirements which you need to adhere to when travelling with minors. 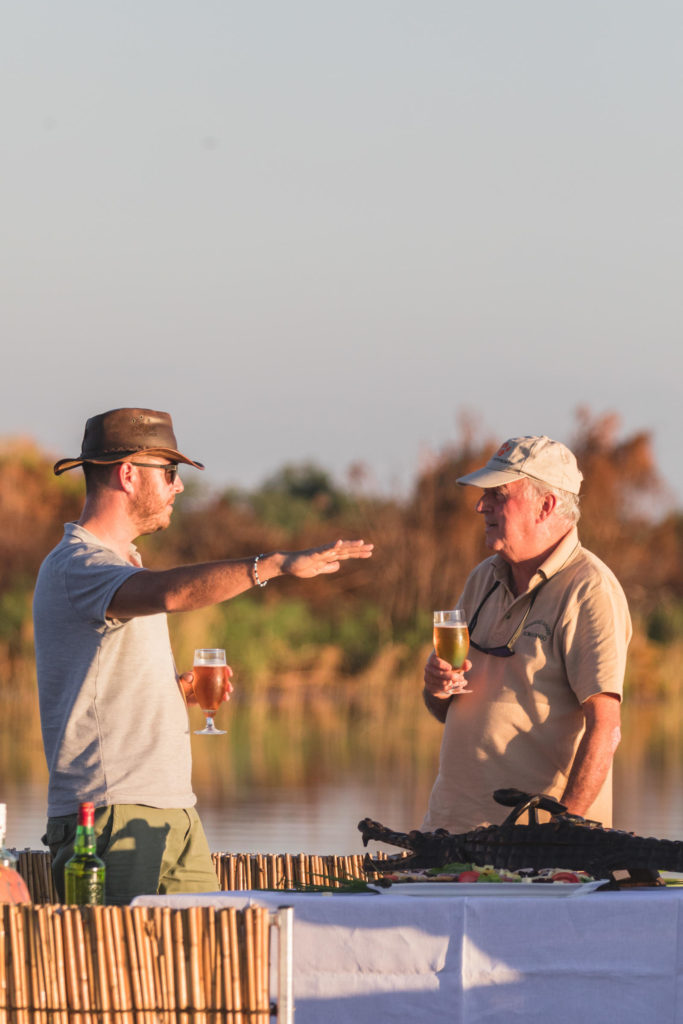 Health and medical requirements are an important consideration when planning your Botswana safari. t is each guest’s sole responsibility to ensure that he or she has had all necessary inoculations, immunisations and medications prior to departure. 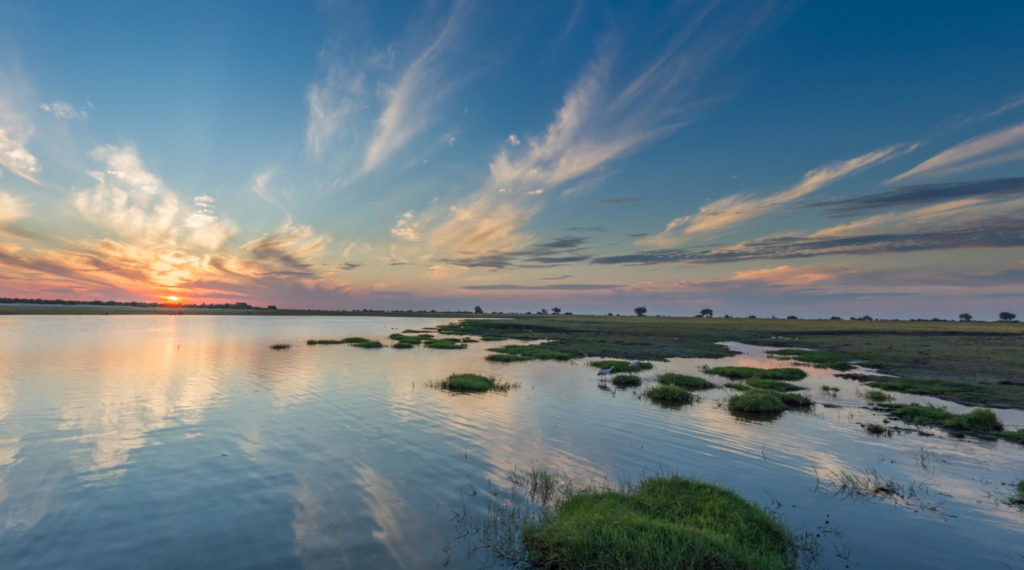 The Botswana landscape changes dramatically through the various seasons in the year with each season offering unique and special safari encounters. We've put together a simple guide to help you plan when to travel. 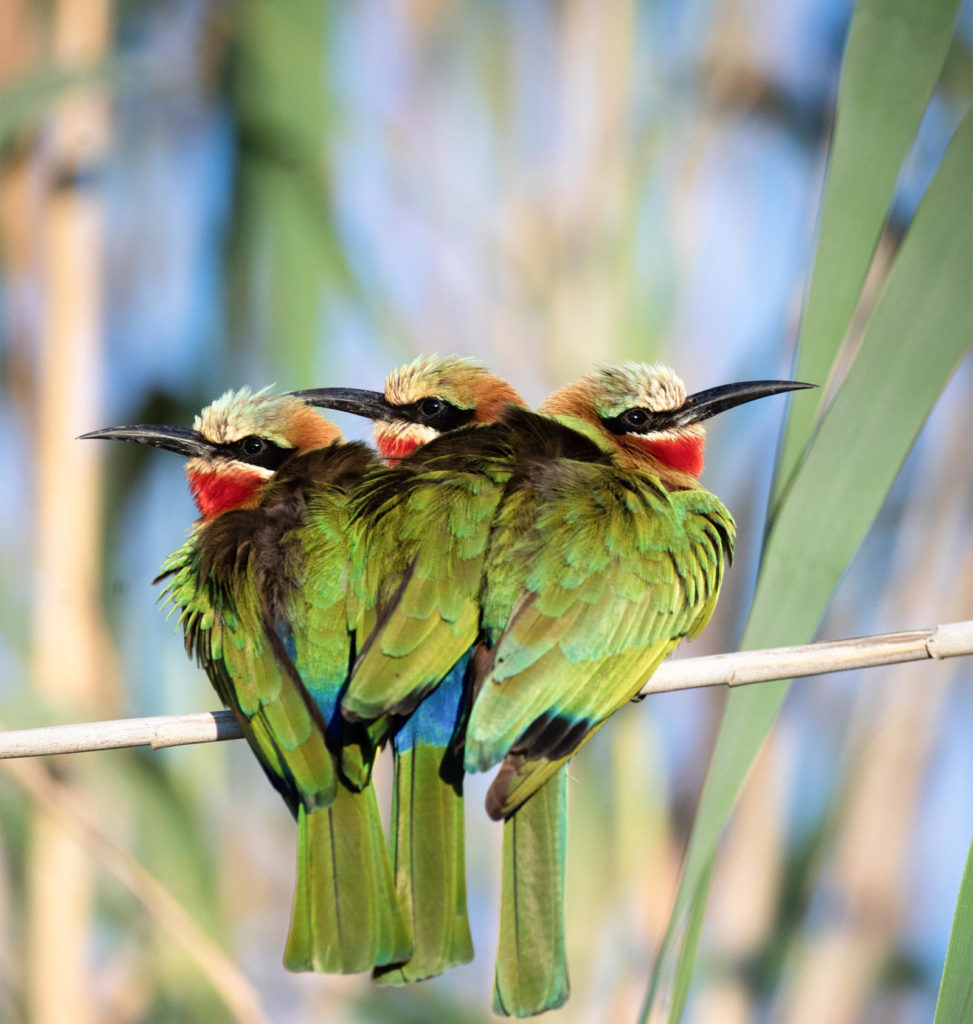 With its varied landscapes and expansive natural wildernesses, Botswana is a haven for the birding enthusiast. We've put together a few highlights on what to expect on your safari.