The Northern Pride of Savute

Through the downturn of travellers in Botswana, our operations teams and camp staff have maintained a presence in our camps and continue to enjoy the prolific wildlife our guests would normally experience on safari. Walter Smith, our Operations Director recently spent quality time at Savute Safari Lodge. He got out on a game drive to check on the Northern Pride and sent us these special photos. He also shares a brief history of the Northern Pride and how the pride came to be.

‘The Northern pride also has some history in Savute. They have always occupied the area north of Savute gate and in the early years, when the channel was still flowing, used to range all the way up to the southern boundary of the Linyanti. As the channel dried up, they concentrated closer to the waterholes at Pump Pan. There was a time in the early to mid-2000s where they were known to mix with what have now become the core members of the Southern or Marsh pride. I can recall in 2008 seeing this mega pride at Savute Safari Lodge, occupying the shade of the trees within the lodge and they were in excess of 40 cats. It was at this time that they really specialised in hunting elephants in the area.

The arrival of a five-male coalition to the area shook things up. These young strong males challenged the existing males of the Savute mega pride and the result created a split in the pride. Many young were killed and the females scattered – some to the north of Savute, forming the Northern Pride and the others to the south where they formed the Marsh Pride.

Sekekama, the current Marsh Pride male, had a conflict with his coalition, and the three less dominant males at the time departed and were seen in the Mababe area thereafter. The Marsh Pride gained strength with him in charge. He eventually chased off his sons and they moved northward. In the past two years, they have established their own pride with females from the old Northern Pride. At first, one female joined them – in the images below she is the old lady with the three new cubs. Later, other members and their daughters joined and this pride is taking strength. 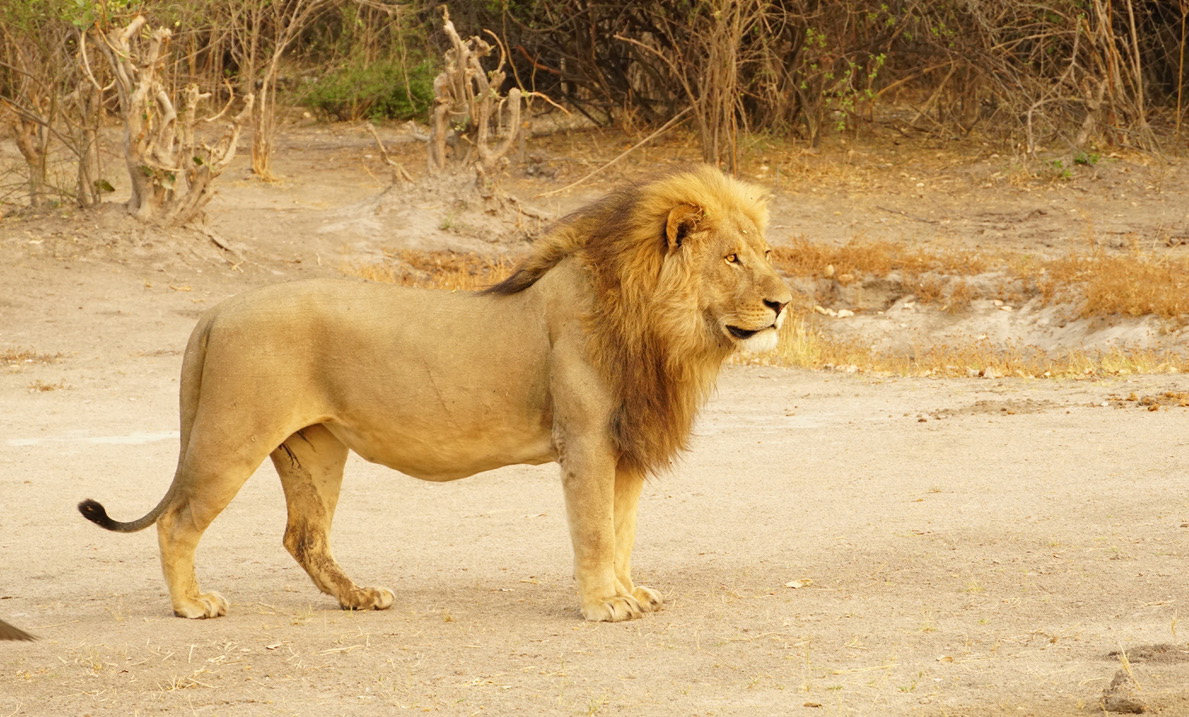 Son of Sekakama and dominant male of the Northern Pride. (photo by James Wilson)

One of the pride females with her young cubs 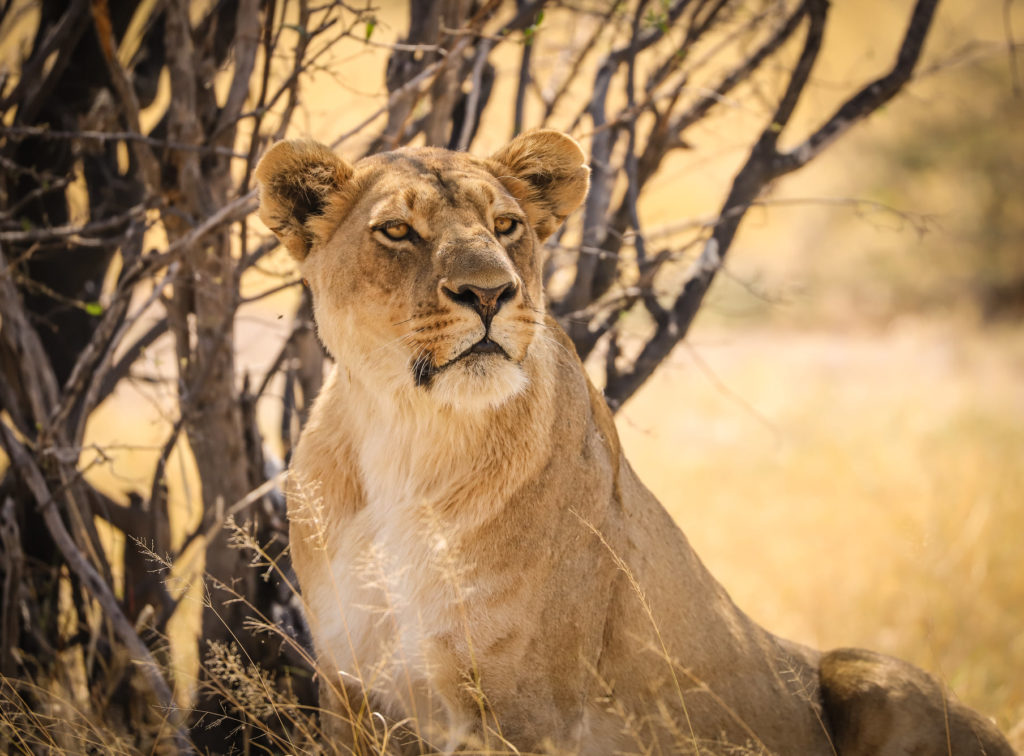 A young male in the Northern Pride 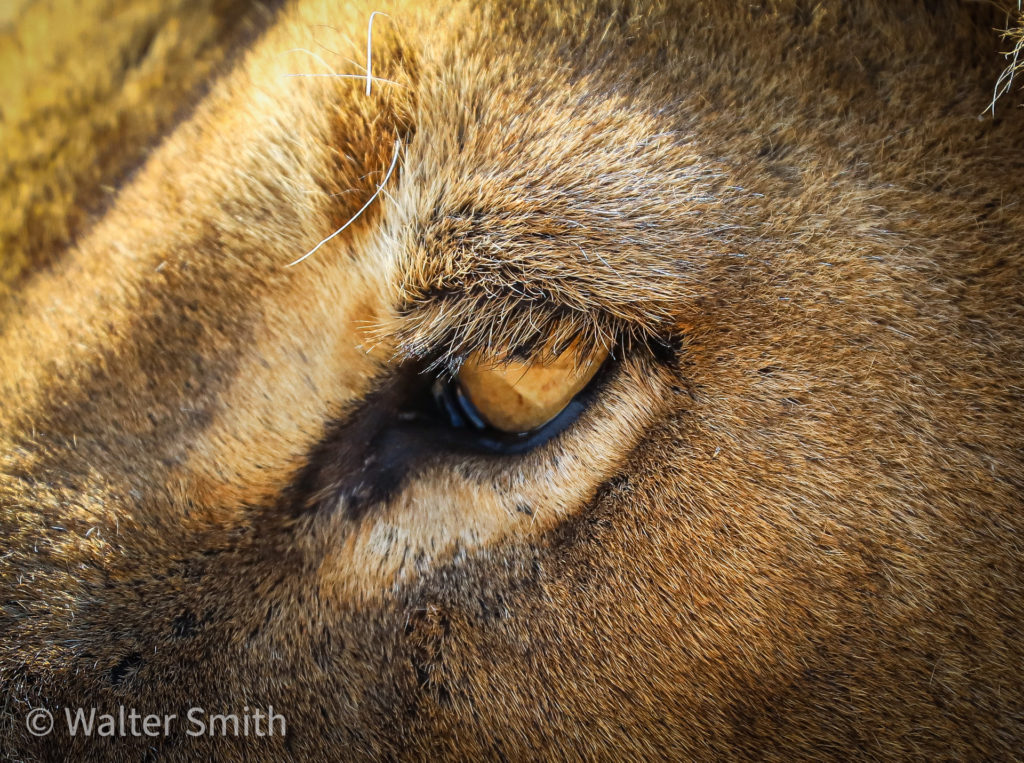 Book a Safari Voucher Now & Help Raise $10,000 for Local Community Projects We have a NEW LOOK