Mysteries and Magic Beyond the Delta

Today’s travellers are looking beyond their first impressions, they’re searching for truly immersive experiences and here’s why. The world is filled with magic and mystery. The only way to find it is by digging a little deeper instead of simply scratching the surface.

This year we’re celebrating 40-years of discovering Botswana’s secrets, so we’ve had a head start, here are 3 reasons why magic and mystery should be what you’re searching for in 2023: 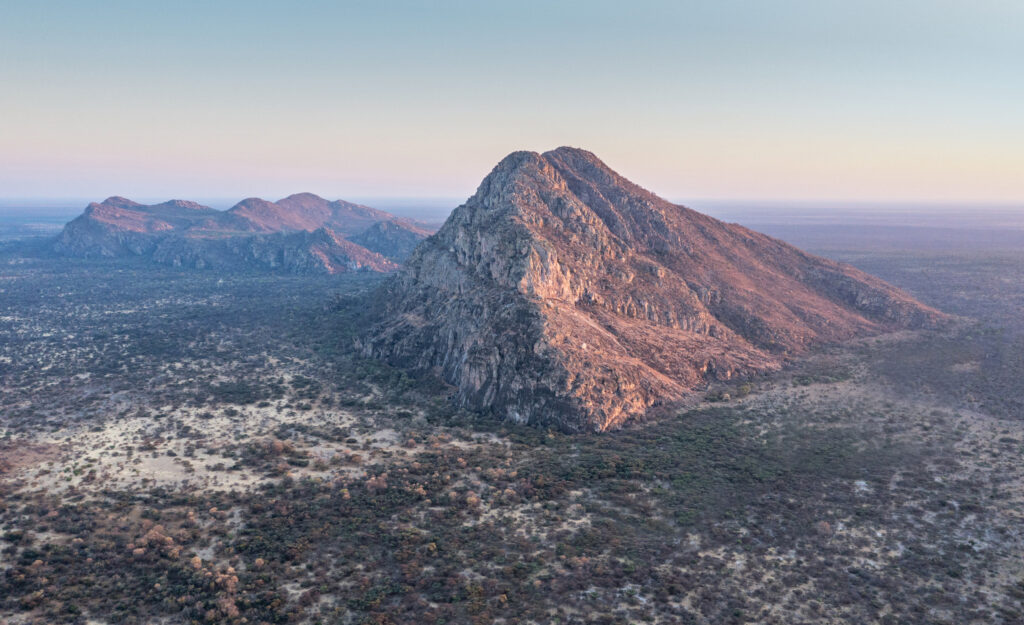 Tsodilo Hills – the “Male” Hill Tour of the Rock Paintings 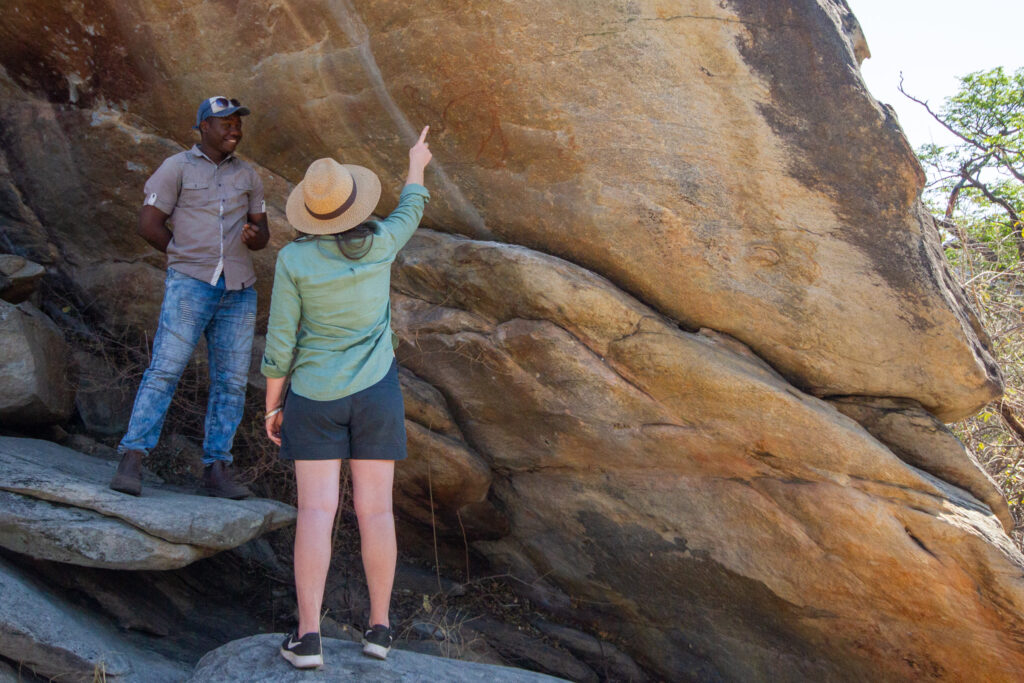 In 2001 Tsodilo Hills was named a UNESCO World Heritage Site, dating back as far as 2.5 million years ago they are filled with culture and history. With caves and shelter, Tsodilo offered sanctuary for nomad and settler tribes travelling across the Kalahari Desert. The mystery and intrigue? There are over 4,500 rock paintings in approximately 400 different sites around the hills. The graphics display a curious mix of wildlife from desert-dwelling mammals to whales and penguins.

Consisting of a few hills, the tallest is referred to as the “male” standing at 410m from base to peak it is the highest point of the Kalahari offering an expansive bird’s eye view over the Okavango Panhandle.

Tsodilo can be explored on a day visit while staying at Nxamaseri Island Lodge.

MAKADIKGADI PANS – A SENSORY OVERLOAD IN A SILENT VACUUM

There is an indescribable feeling of elated isolation and silence on the Makgadikgadi Pans. You’d never think that complete and utter silence would contribute to a sensory overload – but where else in the world does absolute silence truly exist? A vacuum? This glaring white salt surface was once, over 40,000 years ago, swampland. Now home to various adapted wildlife found in abundance on the pans during certain times of the year – brown hyena, aardwolf, meerkats, and the migrations of thousands of zebra and flamingo. 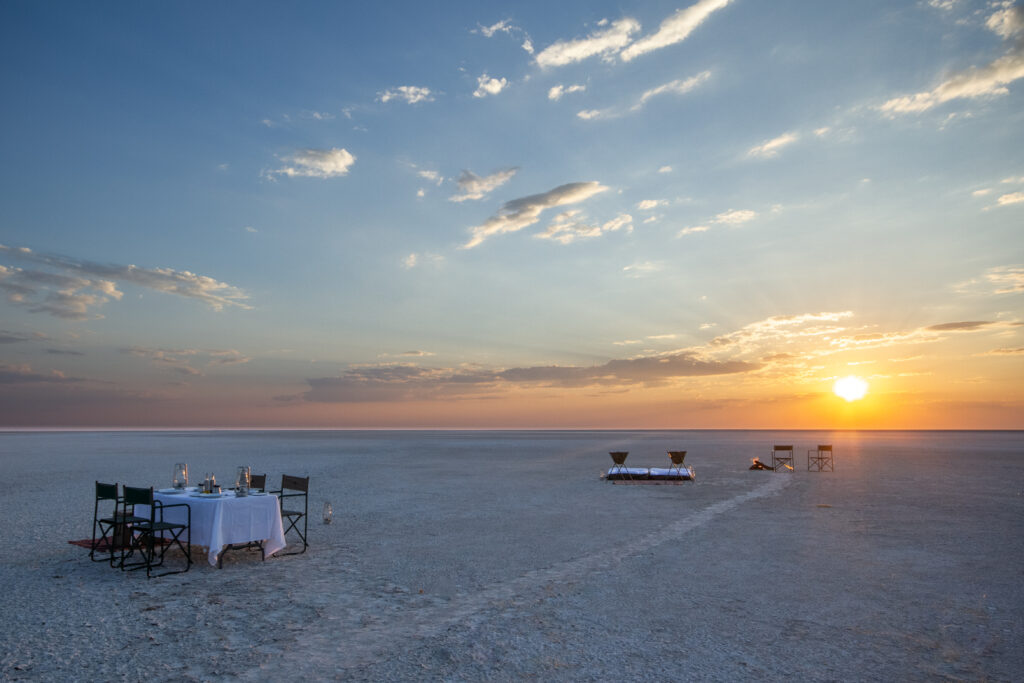 The Salt Pan Sleep Out

When you stay 3 or more nights at Leroo La Tau our guides take you on an exclusive Salt Pan Sleepout. With your feet in the salty sand, you watch as the sun sets over the curved horizon – the pans are so vast you’re almost certain you can see tomorrow, but before you know it’s nightfall and the sky sets aglow with sprinkles of starlight.

The Savute Region of the Chobe National Park

The Savute Region is home to the Savuti Marshland, famous for its dotted silhouettes of dead Camelthorn trees and its mystifying, perplexing Savuti Channel. Once a super-lake, the channel went dry in 1880 and again curiously flooded 70 years later in 1957. It has since been dry, a mystery that has been puzzling geologists: despite the Delta waters rising and abundant rains – the Savuti channel remains bare.

The western side of the channel is shaped by the Magwikhwe sand ridge, 20m high and roughly 100km long, this forms the shoreline for this ancient lake. Despite its harsh unforgiving terrain, Savute is home to some of the most incredible wildlife sightings in Botswana, known as a place where lions dare to prey on mammals larger than their average pick of the plain. Waterholes around the marsh ensure permanent game – attracting antelope, elephants, herds of buffalo and of course the great Zebra Migration.

Staying at Savute Safari Lodge is a game-viewing opportunity on its own, with a waterhole in front of the main deck, guests have had some of the most incredible wildlife encounters without leaving the comfort of their deck chair, their dinner table or even the fire-side.

We are ready to take you a little further into the Delta, so get started with your 2023 Travel Plans. We have some amazing Botswana Itineraries, whether you’re looking for a family Safari, a romantic getaway, or you’d simply just like to explore Botswana.

Get in touch with our team.